The textile world at a glance: From art to history

The success story of tufted carpet

Rugs have adorned the living spaces of people for millennia. Their use as wall decoration as well as to cover floors and upholstery has also been passed down from antiquity. Today, this versatile use of the rug has, however, become limited to the Far East almost exclusively. In other parts of the world, rugs are finding use again merely as floor coverings. However, how old is the process of tufting really, and where does it originally come from?

In actuality, the oldest remaining textile with a tufted or shag-like appeareance is dated to the 2nd or 3rd century AD, and thought to be of Egyptian-Roman origin. Tuft-like products are, however, also known among native South Americans.

The term tufting comes from English, meaning roughly "decorated with tufts", and refers to a process of creating three-dimensional textile surfaces. The process originates from old European craftsmanship of embroidering rugs. Emigrants brought this technology from Europe to Pennsylvania, USA. 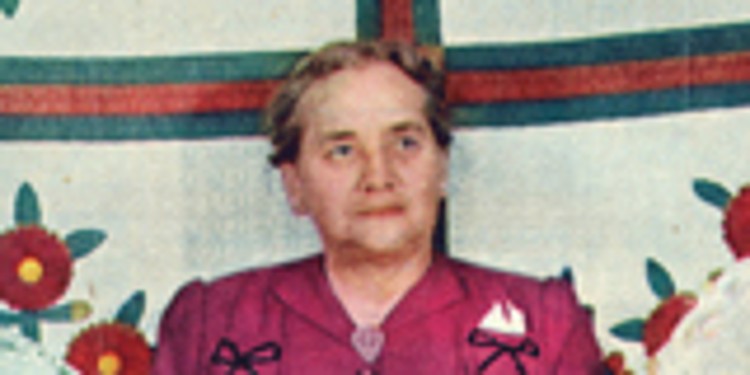 In 1895, the work of Catherine Evans in Dalton, Georgia became the impetus for machine support of this difficult manual work: When attempting to imitate an old family heirloom, she sewed a pattern into a cotton cloth using a thick thread, and cut through the thread loops resulting from the woven fabric so that the severed yarn tuft creates a velvety surface. The coverings that she produced soon experienced such popularity that production requests exceeded her abilities and mass production became necessary.

The machine breakthrough began around 1920: Constructs similar to sewing machines with up to 12 needles in a row, supported tufting work in following years. Just a few years later, numerous patents for tufting machines were submitted. However, the first useable tufting machine was first presented with a width of 50 inches (1.27 m). This machine width made it possible to produce inexpensive bed frame coverings or restroom curtains. The industrial production of tufted carpets is dated to the year 1955 in Europe.

Thanks to the heat that a floor rug gives off compared to hard floors, their sound insulating effects, and the improved room temperatures, tufted carpets quickly gained popularity. In addition, it is much harder to slip on carpet, thus reducing the risk of injury at home. What's more, it has been established that carpets reduce the amount of dust in the air by approx. 50% compared to hard floors.

The construction of wider machines and the development of synthetic yarns increased the market success of carpet to such a degree that the largest share of carpet produced is done so using tufting. To do so, the production of carpets up to five meters wide requires high-quality tools, the so-called gauge parts. Depending on the application, these consist of looper, tufting needle, tufting knife, and reed finger. 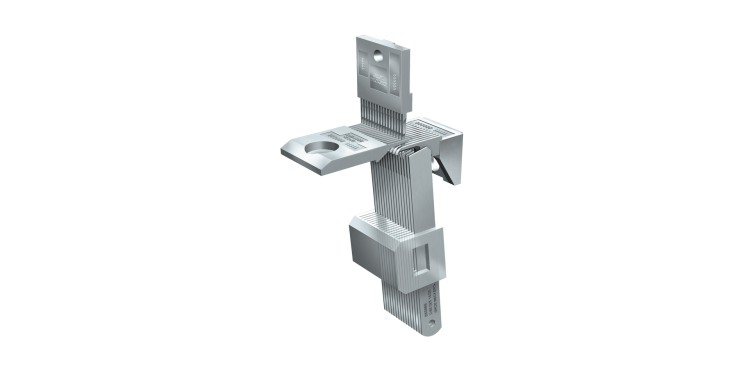 Tufting gauge parts from Groz-Beckert make a good job of it: They create the base for tufted surface textiles – whether rug or bathroom mat, artificial turf for sporting facilities or landscaping, or high quality carpeting for cars. Tufting machines with a width of up to five meters and 2,500 needles max., loopers, reed fingers, and knives, produce high-quality textile surfaces at speeds of up to 1,500 rpm. However, this is ultimately only possible due to the perfect alignment and high performance of the tufting gauge parts. As a leading manufacturer of gauge parts, Groz-Beckert offers the complete range of individual modules all the way to perfectly integrated complete systems.

DOMOTEX 2018 is announcing itself: The leading trade fair for floor coverings is taking place again this year in Hanover Germany from January 12 to 15, this time with a new site plan, the introduction of an annual guiding theme, and an even stronger focus on trends and innovations. With a new hall arrangement to make it easier for visitors to orient themselves and view the fair. The reason for this is primarily the growing product offerings of many exhibitors. Groz-Beckert is also making use of this new platform and presenting carpet machine parts, with the gauge part system which go one step further towards your success.

We are already looking forward to your visit to our booth in Hall 11, booth E63.

Did you know this?

When manufacturing a conventional velour carpet, the carrier material is pierced with 120 million stitches in an hour. More than 6,000 tools are in use at the same time during this process. Tufting tools carry out 1,000 movements per minute inside the machine - requirements that must be met by every Groz-Beckert tufting product for an optimal end result.